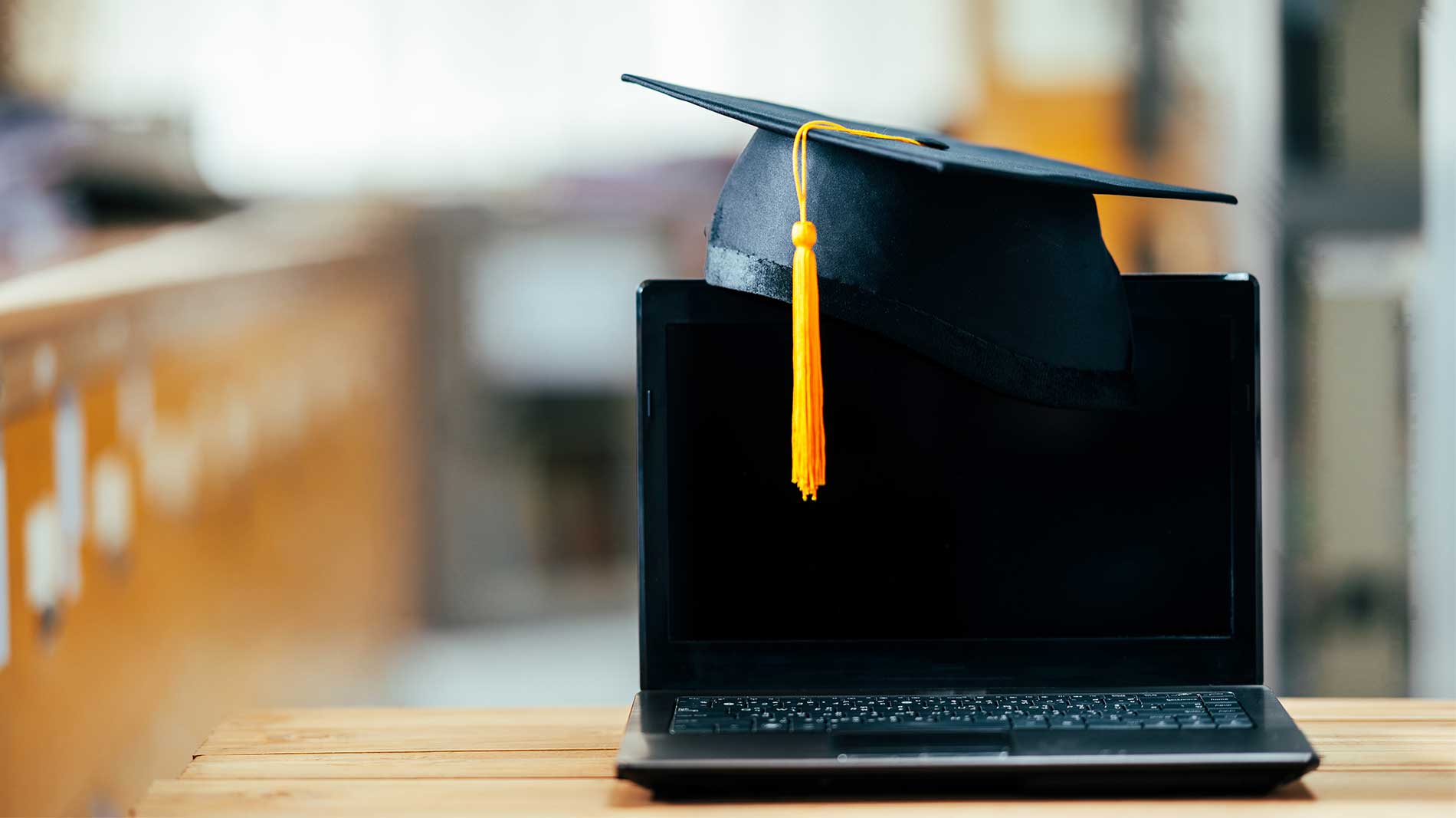 A Complete Guide on Helping Students How to Choose a Major

Choosing a major can be tricky, especially if your students have multiple interests or don’t know what kind of career they want to pursue. Choosing a major is one of the most important decisions for students.

But the truth is, many students select a major based on emotion or a very limited set of criteria, sometimes just a gut feeling. While this won’t preclude them from academic success,  such an important decision should probably undergo a higher level of scrutiny.  A student’s major can influence their education and career, but choosing the right major takes a lot of consideration. The decision depends on each learner and what they wish to get out of their education. Some students seek out the highest-paying college majors, while  others might seek job security by choosing a high-demand field

Choosing a major represents a significant step in the college process, and it shouldn’t be taken lightly.

Where Should They Begin From?

Start by considering common academic disciplines, such as business, humanities, or the sciences. Identify what overarching area attracts your students the most and how their skills may apply. For example, assertive students with strong social skills might aim for business, while critical thinkers who enjoy mathematics and science should consider science, technology,  engineering, and mathematics (STEM) majors.

You can narrow the field into specific majors by considering their personal interests. For instance, an aspiring business student interested in human behaviour might choose marketing or sales, while a STEM student looking to help others might pursue a healthcare major, like nursing or nutrition science.

When to Guide for a Major Selection?

Students typically declare a major when they enrol during their freshman year. That said,  “undecided” or “undeclared” students typically wait until the end of their sophomore year to choose. Undecided students refer to those who still need to choose a major, while undeclared students know which major they want to pursue but haven’t officially declared it. For example, an undeclared student may need to meet certain admission requirements before they announce their chosen major. Some schools may require students to choose a  major before enrolling.

In short, students may decide on a major as early as their admission application and as late as the end of their sophomore year.

Picking a Major: Key Factors that You Need to Consider When Suggesting a Major

Picking a major is one of the most exciting decisions students make as it impacts their future.  They should pick something they love, something that they are pumped about and something that will give them lots of prospects for a meaningful career.

Pick a Major Based on Abilities

Abilities are what you are able to do, generally speaking. Understanding what areas, they have skills in and which areas could use work is a great way to start the elimination process when choosing a university major.

Pick a Major Based on Values

Choosing a major based on your core beliefs will normally lead to work that is more rewarding and encouraging.

Pick a Major Based on Biggest Priorities

Some students pursue certain majors primarily based on salary potential and job demand. Alternatively, other students choose majors they’re passionate about and/or highly skilled in. Before suggesting a major, think about which of these three factors – economic advantage, interest level, and ability – are most important and relevant to them and their future goals.

Also Read: How to Effectively Guide Students on College Admissions?

Pick a Major Based on Passion

Passions seem just like interest areas, only stronger. But this is quite an understatement. Passions are areas of deep interest, sure, but they also incorporate the values and abilities into something that becomes a burning, lifelong desire.

Following passion, whatever they may be, is one of the best ways to choose a major, and it generally has the least second-guessing later on. However, as with your student’s interests, passions may be defined later on, even after university is over.

Pick a Major Based on the Highest-Paying Fields

When considering which major to pursue, determine how important salary and salary potential weigh into your students’ decision-making process. If they are motivated by high earnings, pursuing a degree in a STEM-related field may appeal (not necessarily in every case).

That said, some students care more about the importance of their work than the salary offered; they don’t want a job just for the money. Non-STEM degrees that students (in some cases) are often passionate about relating to human services, education, and visual/performing arts.

Pick a Major Based on Rigorous Coursework

Some majors may feel harder than others based on factors like typical homework load, course expectations, and frequency of exams. Their core classes (i.e., classes specifically related to your major) will make up a significant portion of their college course load. So, before suggesting a major, make sure they understand how rigorous their weekly workload will be.

Should Your Students Go For Double Major in College?

Undergraduates aren’t necessarily limited to one field of study. Most colleges and universities allow students to double major or even triple major. Normally, students who double major choose two academic fields that complement each other, though they are not required to do this.

For example, students hoping to establish careers in international business might double major in business management and a foreign language. Other popular major combinations include accounting and finance, engineering and math, political science and philosophy, and criminal justice and psychology.

If they don’t have enough room in the class schedule to pursue two majors, they can also declare a minor in a secondary subject that interests them.

Follow these points to help your students on how to choose a major.

The Global Career Counsellor program helps you to start a career as a Career Counsellor in just 3 months. It is a unique course designed by Univariety in collaboration with UCLA Extension. Learn the latest counselling techniques from around the world, gain credibility through an international acknowledgement of repute, and set up your business right at home.

Over 5720 professionals are already benefiting from the International Recognition, when are you starting?

Now? We thought so. 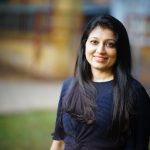 Kunjan Shah, is a versatile and impactful educational Counselor, designer, mother, and mentor. She has completed her Bachelors in Architecture (B.Arch.) from the Academy of Architecture. She is a Trained Global Career Counsellor from the University of California, Los Angeles and a Green Belt Certification holder from Univariety.

Kunjan has a bright and quite impressive career as an architect. Having young children of her own she is passionate about helping kids. She also writes frequently on education, keeps herself updated with the latest happenings, attends numerous educational conferences, and visits top-notch campuses across the globe. She keeps herself well informed about various fields, scenarios, and the best schools and educational institutes in India and abroad as well. She has guided many students and helped them enrol in their dream universities.
0

Career Options For Commerce Students Other Than CA 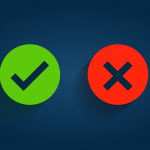